In response to COVID-19 concerns, we are writing to assure our clients that we are taking recommended precautions. To support the overall safety and wellness of our clients, we are offering tele-therapy services (video or phone sessions) and would be honored to be of support. We are also offering sessions outdoors and following CDC guidelines for in-person meetings. Please contact our office at 270-943-7818 or via email at [email protected] to learn more. We are grateful for you. Stay safe and well.

Would you like to switch to the accessible version of this site?

Don't need the accessible version of this site?

Click HERE to learn more about accessing these services from the comfort of your home via telehealth.

Encountering certain obstacles or situations may leave one frightened, such as being afraid of the dark, high heights, or animals. Most of us are able to remain calm, rationalize the situation, and find a way around it,  but this doesn’t work everyone. According to the National Institute of Mental Health, more than 10 million adults live with some kind of phobia.

What is a phobia?

Phobias, according to the American Psychological Association, are intense fears that result in distress and can be intrusive. Individuals with this anxiety disorder have an irrational fear of things that don’t pose any real threat.

Here are a few examples of common phobias:

The American Psychiatric Association simplified the symptoms into two points: 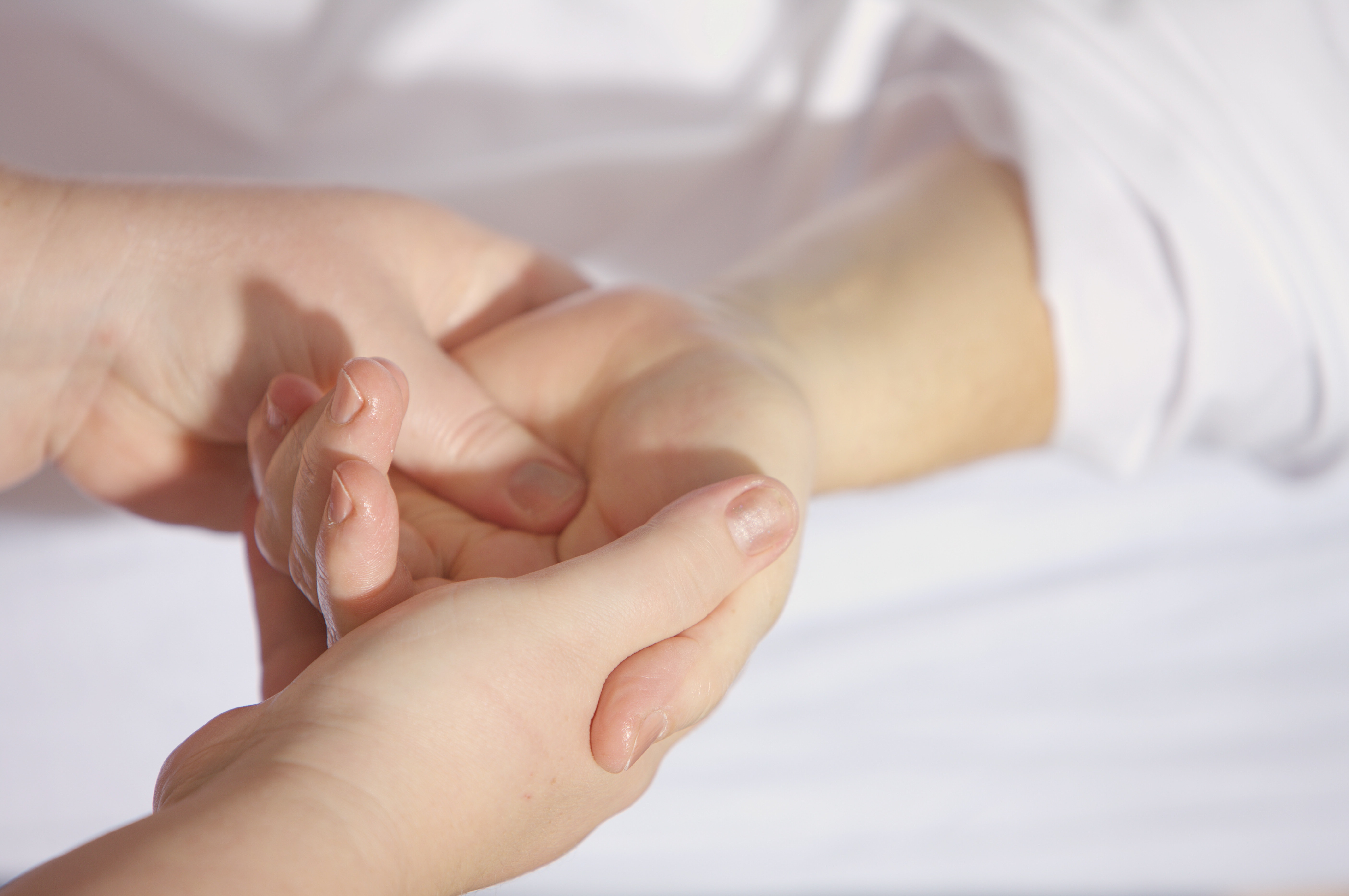 Unlike anxiety disorders, such as Obsessive Compulsive Disorder, there isn’t extensive research that has been completed on phobias, but that hasn’t stopped mental health professionals from finding ways to help patients.

While one of these methods may work for some, professionals may provide their patients with a combination of these treatments and remedies. Unfortunately, the cause of anxiety disorder is unknown. It may be due to genetics, the environment, or even developmental. But until then, people dealing with phobias should seek help. Give us a call if you would like more information at (270) 943-7818.